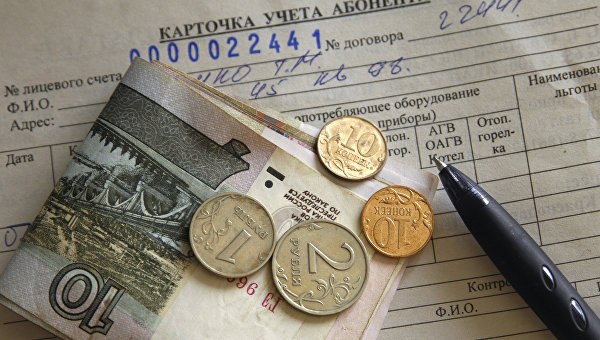 Novec 1230 - how a miner immersed in liquid works 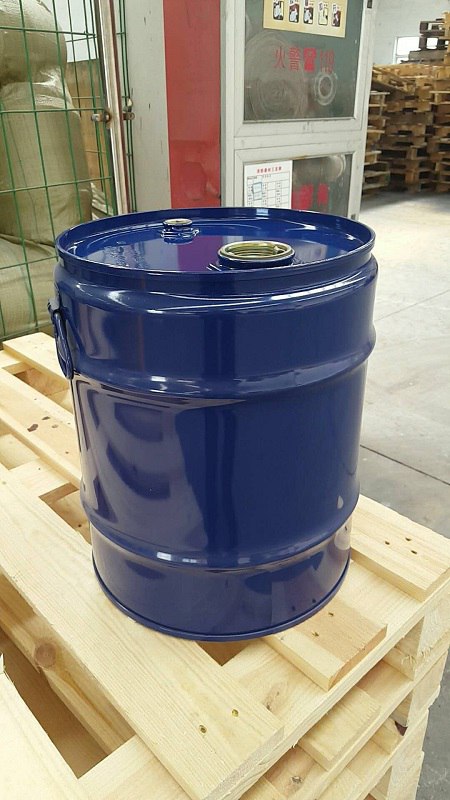 The problems of cooling of processors, bridges, peripherals, graphics chipsets are topical issues of modern nanoindustry. Evolution of technical solutions has stepped over radiators with passive and active cooling in the form of a variety of fans and compressor multi-circuit systems using refrigerants.

In this direction, an active search is underway for innovative solutions that would protect the architecture of productive systems and reduce the negative impact in the form of high-temperature exposure.

In search of new generation of coolants by the 3M company in 2004, have patented a new formula forceone FC-5-1-1. Presenting a clear, neutral liquid, having a characteristic odor, the substance became known under the name of "dry water".

Initially, the invention was positioned as a new milestone in the development of tools for extinguishing fires of high complexity. Due to the properties of the liquid, almost 70% of the heat was absorbed by the cooling effect. Thus all similarity to water came to an end on visual perception. Firstly, the liquid was a dielectric, not allowing to carry out an electric current through its own atoms, and secondly, it could not be a solvent of other media. It is thanks to these qualities that the invention got its name – "dry water".

Physically, the mineral substance has weak molecular bonds, and therefore does not conduct current and also does not destroy the paper. Few people know that Novec 1230 has so far been adopted in the fire systems of buildings with a large number of electronic equipment, and is also used in museums, libraries and archives, where the "dry water" will not cause additional damage when fighting.

Nowadays, the application of many inventions of past years have undergone changes and forced to reconsider their stereotypes. It is unlikely that Novec 1230 can be called an innovation of our days, especially given the degree of prescription of patent registration. However, cooling systems of modern productive computers on" dry water " cause at least surprise.

Watching how the system block immersed in transparent liquid works, for certain it is difficult for the ordinary person not to come to amazement. However, the liquid is a universal tool and the list of submersible devices and objects that need cooling, you can expand as far as the imagination.

Fantastic properties of ftorketona FC-5-1-1 it is no accident that inspired fans of mining, who are desperately fighting in the pursuit of the emission of cryptocurrency with the worst enemy of "computer hardware" — constant overheating. At present, there are many discussions on the Internet regarding the effectiveness of the use of "dry water" for miners.

In this regard, we can say unequivocally that the damage to the device Novec 1230 absolutely does not bear, and according to experts, the cooling efficiency can improve heat dissipation and reduce temperature by 20-30%.

Mineral liquid in the initial state is harmless to humans. However, when exposed to ultraviolet, its formula breaks down and forms toxic substances released into the atmosphere. In this regard, the company "3M" has limited the use of fluoride for professionals only.